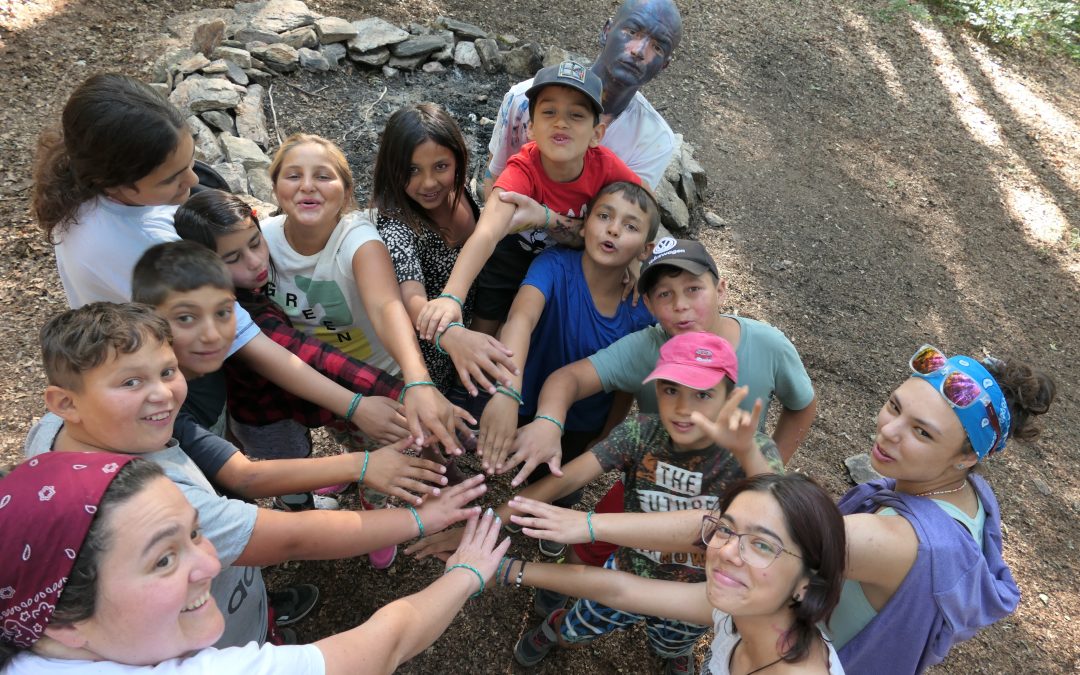 On Sunday, 17th of July, 20 children from Coroieni with good results in school embarked on a great adventure: Camp VIAȚA. After arriving in Straja, the children met the New Horizons team in charge of the fun and challenges over the next few days. The activities started with introductory games to help them warm up. Then Ilie, the director of the VIAȚA programme, presented the schedule for the coming days and the group rules. It was a good opportunity to discuss values: trust, courage, perseverance, integrity, responsibility, solidarity. During the night, the children slept fitfully thinking about the next day.

Monday, 18th of July, started with a hearty breakfast. Afterwards, the children and the facilitators drew up a Values Contract, in which they wrote down the rules of the group and what they wanted to do during the next few days. At the end, all members of the group signed the contract.

After reading together a story about the need to be persistent to achieve set goals, the whole group headed to the camp. The climbing course followed. All the children were brave and climbed up the cliff and many of them made it to the top. They learned that perseverance coupled with responsibility is the key to success. Peer encouragement and guidance from the facilitators also contributed to the success of the activity. The day continued with games and a hike up the mountain to pick blueberries.

The adventure continued on Tuesday, 19th of July, with a series of games which taught them important lessons about teamwork and the importance of coordination between team members, the role of communication, planning and encouragement. After dinner, the children sat around a campfire and enjoyed making their own marshmallow sandwiches.

On Wednesday, July 20, the children climbed the Centripetal. This exercise is physically demanding and was a good opportunity to test their courage. Rising to the challenge, the children developed their confidence and pushed their limits. This was followed by the Flying Squirrel, a game in which each participant was lifted by the group via a pulley system to a height of 13m. The game is called Flying Squirrel because the lifting time is very short and the child being lifted resembles a squirrel jumping from tree to tree. The activity aims to develop self-confidence and team spirit. The day ended with another hike.

Thursday, 21st of July, was the most colourful day. The children, guided by the leaders, played with the Rainbow Parachute. The game challenged the children’s attention as well as their team spirit and coordination skills. The fun was at its highest. The next game tested the trust between the group members and stimulated them to communicate effectively to achieve the common goal: the children followed a route being blindfolded and seated in a straight line. After lunch, they handcrafted different souvenirs for their loved ones.

The evening ended with a party organised by the New Horizons team.

On Friday 22nd of July, the children said goodbye to the facilitators and all the other children they met at the camp, but not before discussing the camp activities, what they enjoyed most and what they had learnt over the past few days. At the end they each received a bracelet and made a commitment they would uphold until next year.

For all the children, it was an unforgettable five days: they enjoyed new experiences, pushed their limits, laughed and received encouragement. 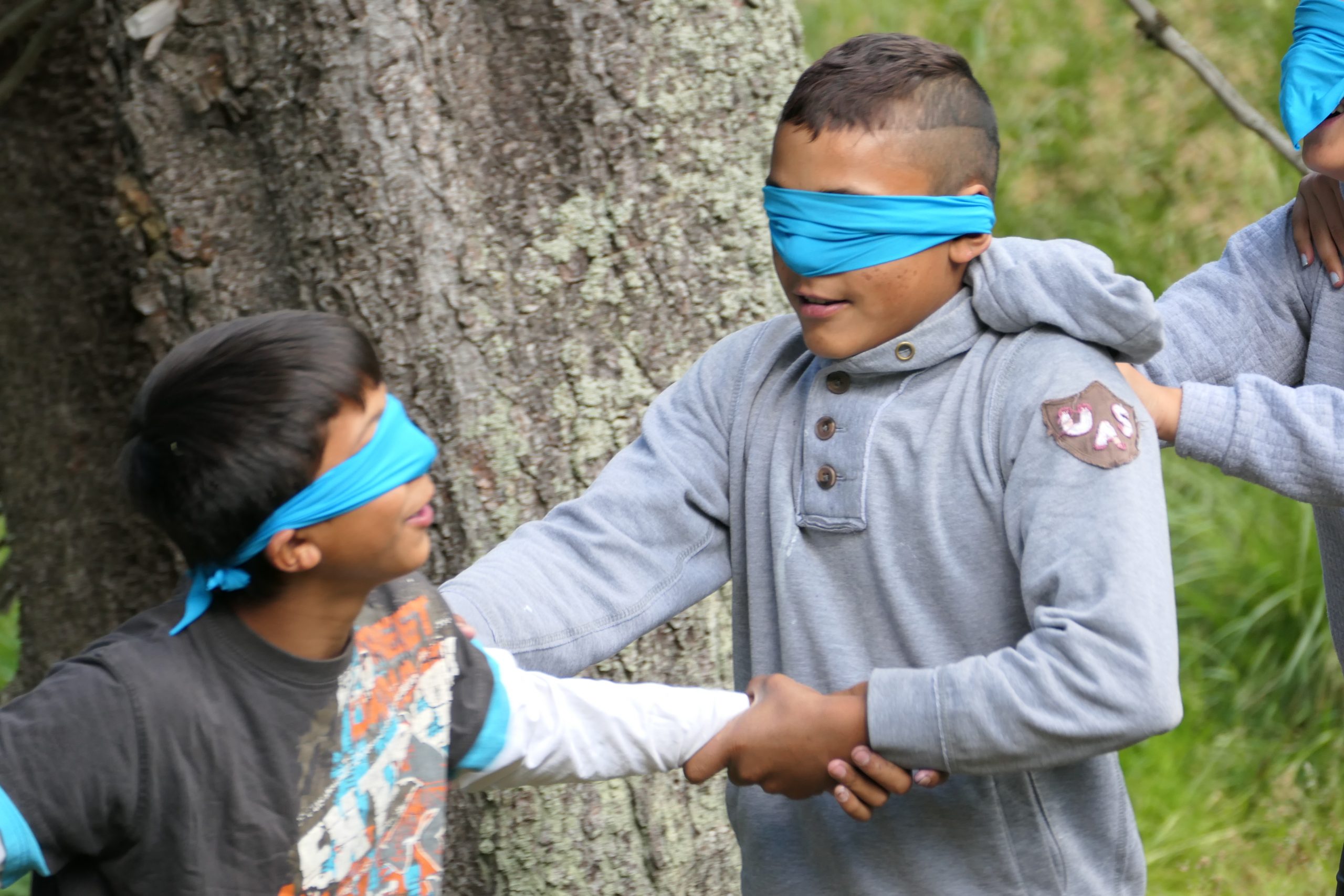 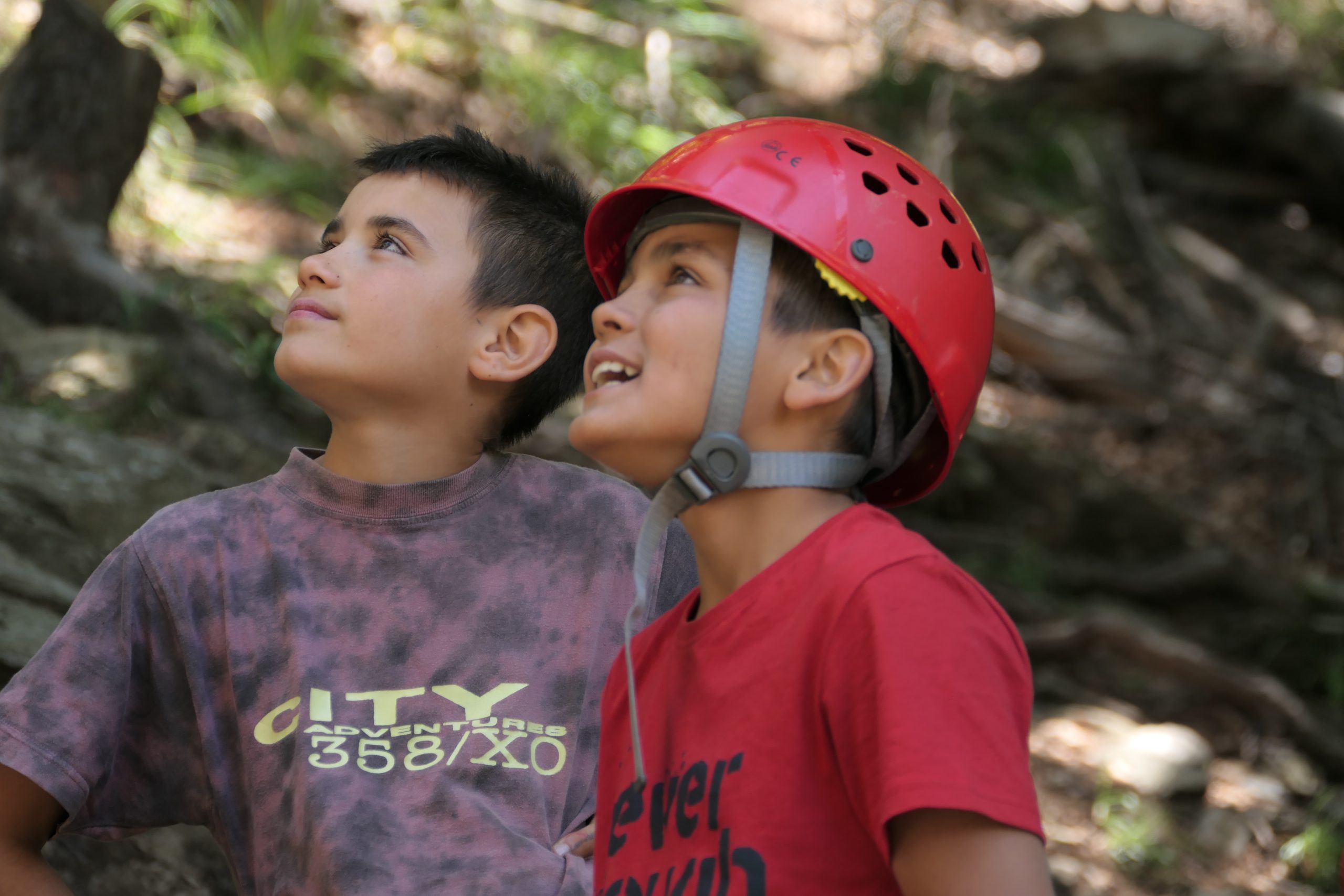 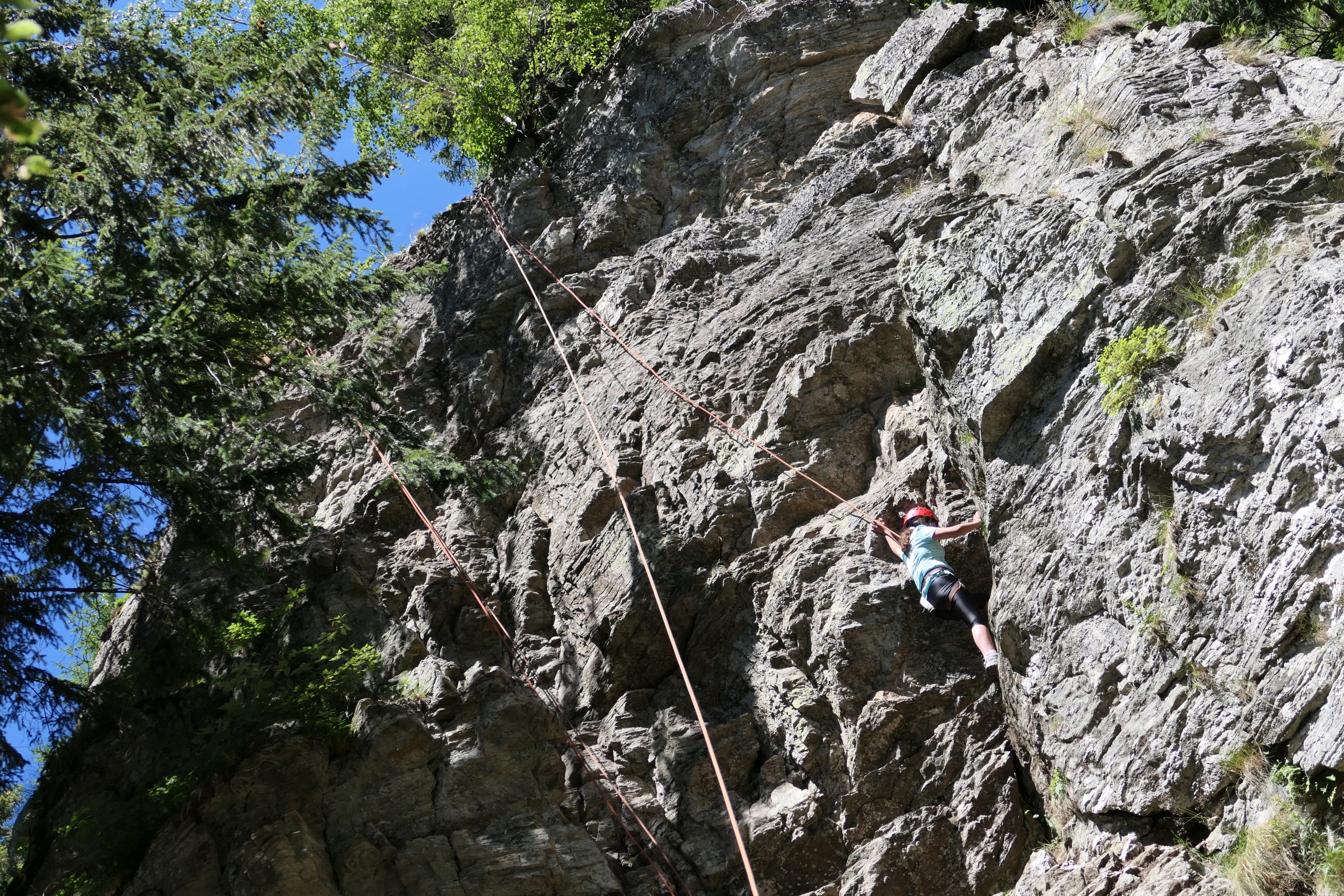 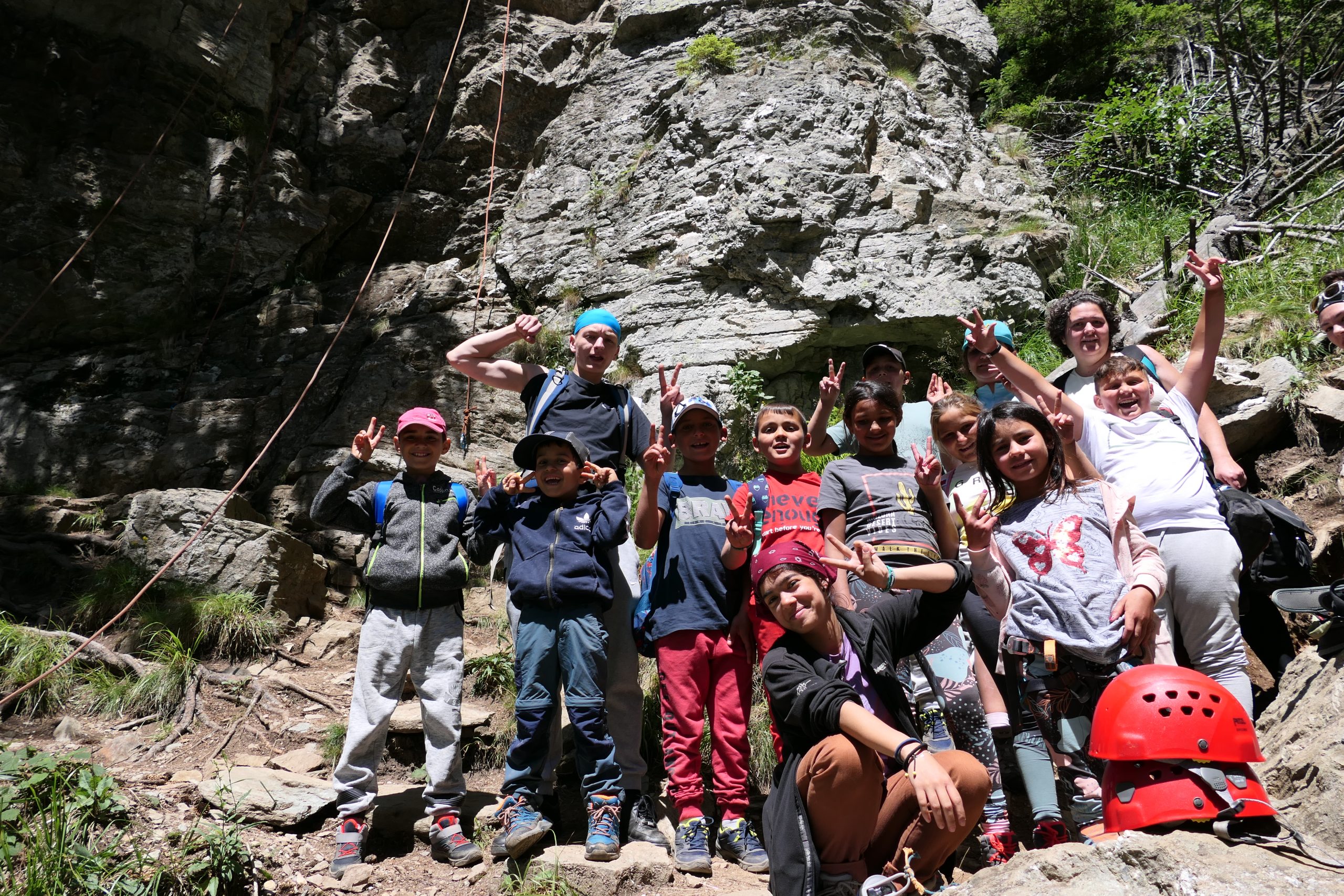 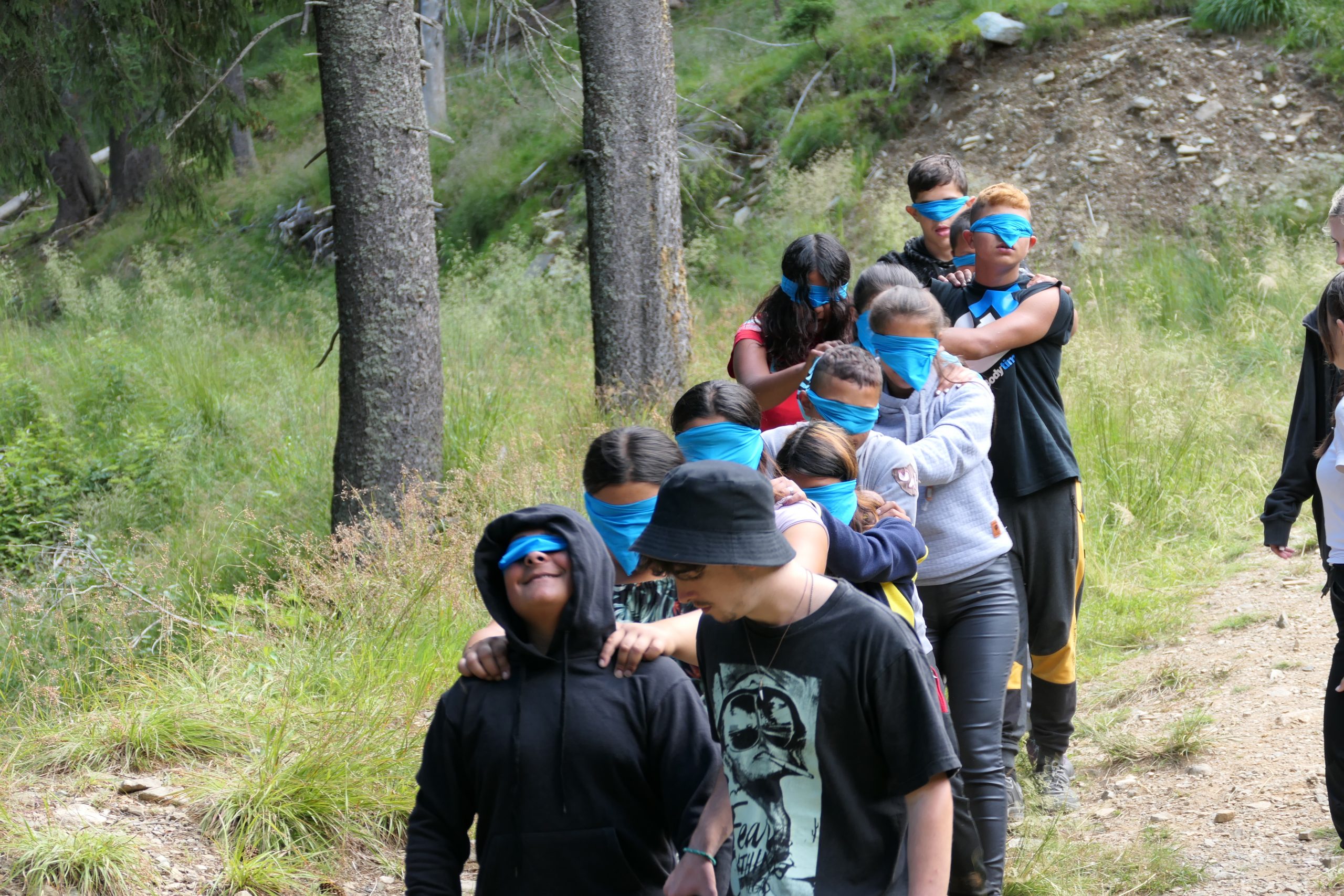 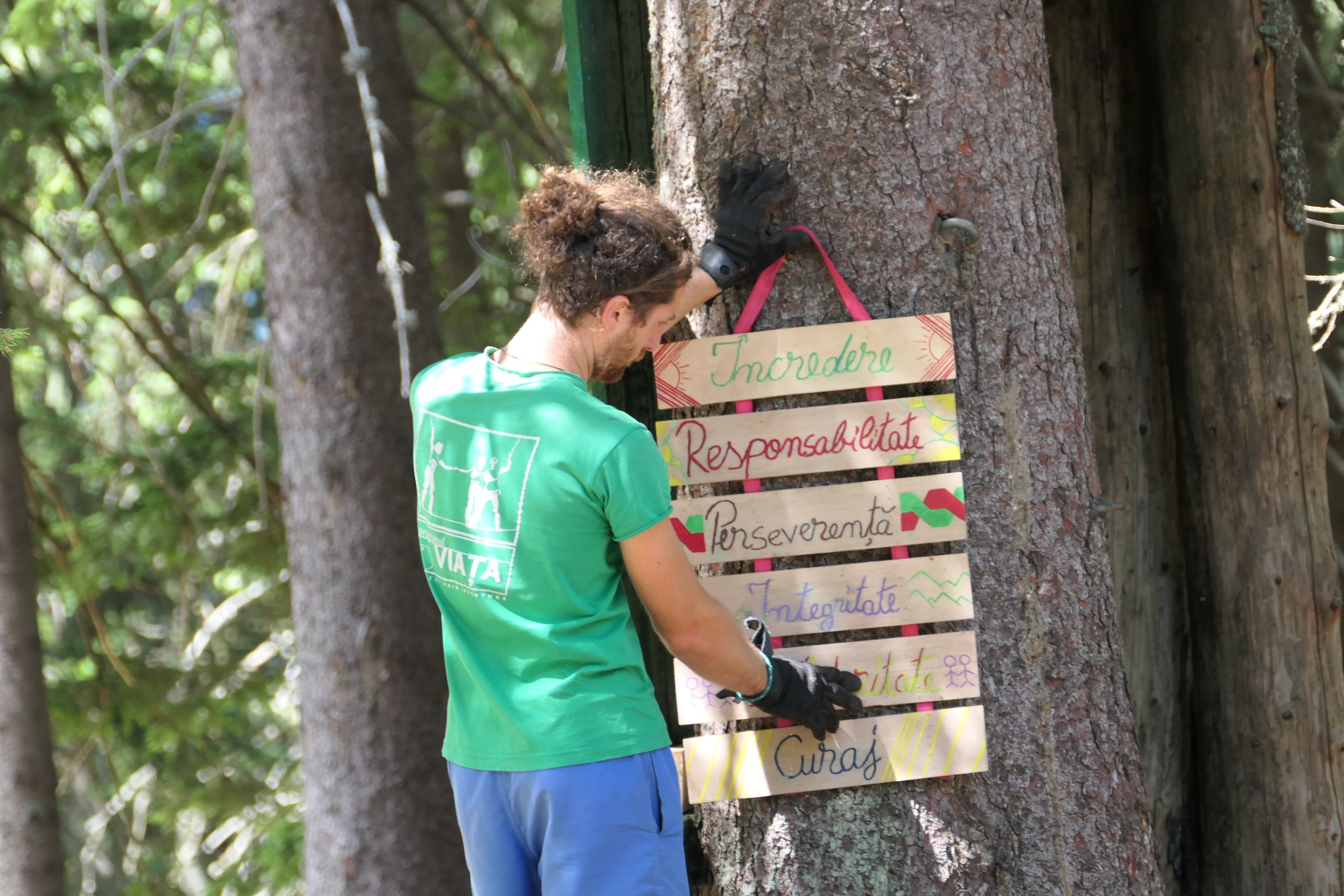 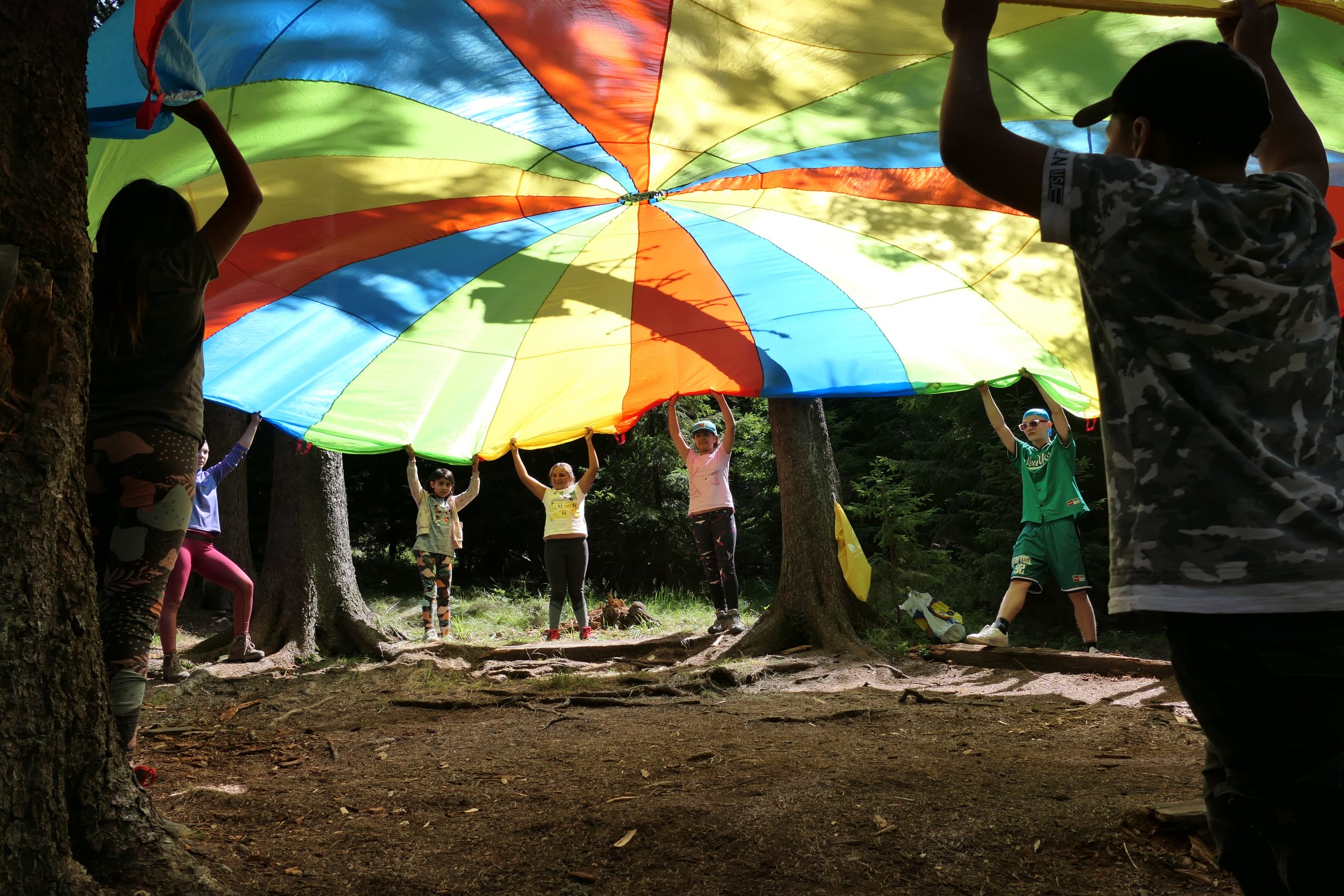 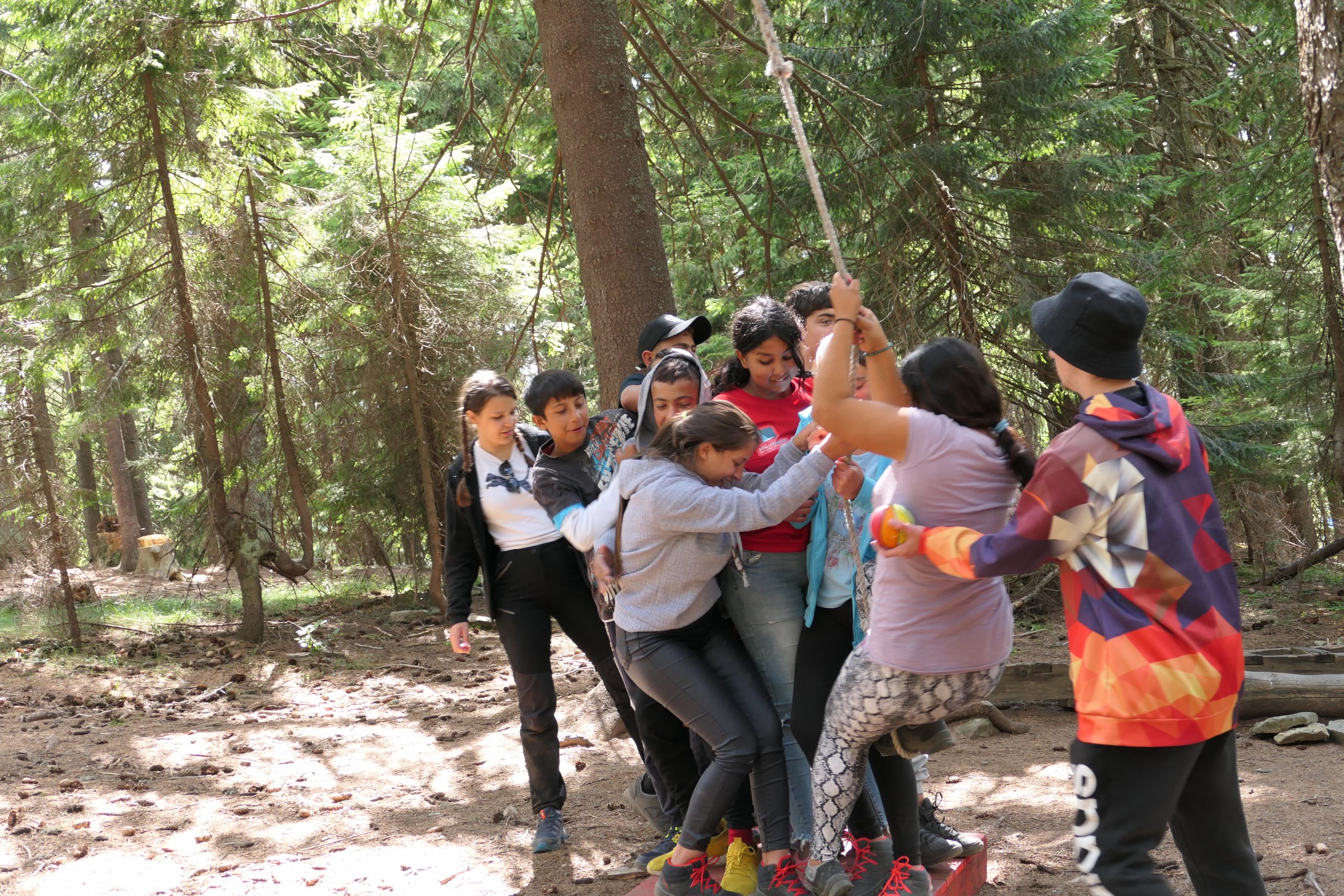