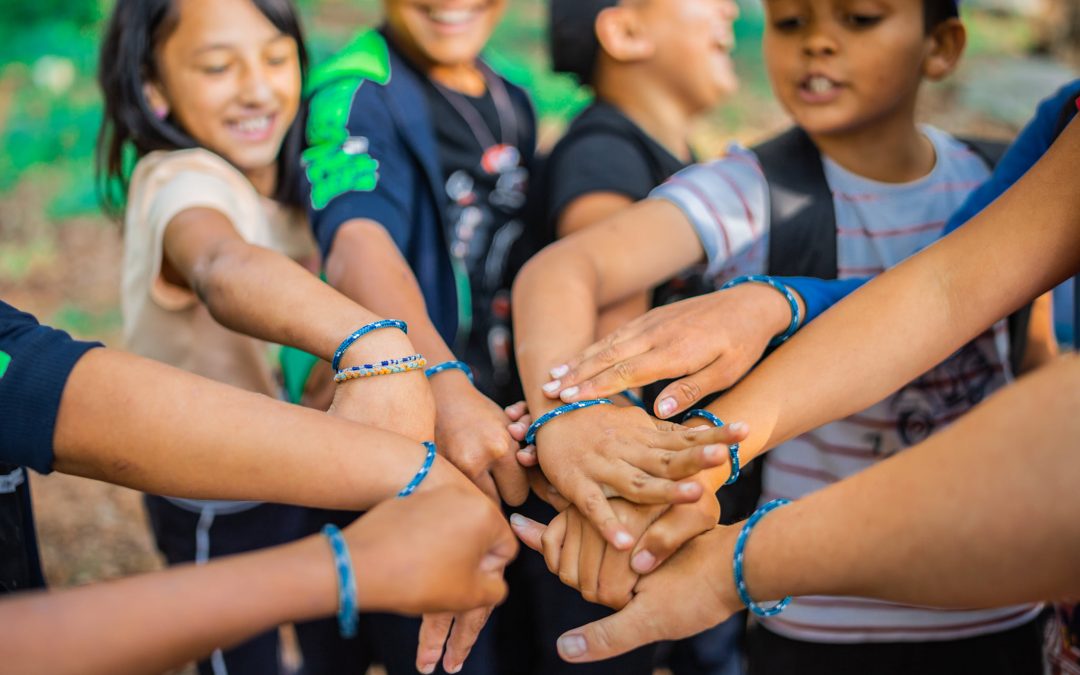 In August, the VIAȚA adventure camp in Straja rejoiced with the voices of children and adults from Ponorâta – Coroieni.

The first to arrive were the adults – 18 of them, members of the Local Initiative Group, of the Local Interdisciplinary Team and Reality Check members. They spent a weekend with the New Horizons Foundation specialists and took part in different activities meant to unify the group and make it work as a team. Some of the participants had been to VIATA adventure camp in the previous years and were thrilled to be back. Despite the difficulties of leaving their families behind even for a few days, the time spent in the camp was an unforgettable experience. The Coroieni team raised to the challenges of low height activities, and overcame their fears during the high altitude exercises. They left the camp with more self-confidence, but also with more confidence in their team. They also left with a lot of plans in their minds on how to prepare the next community events: a medical caravan and a relay for education.

A week after the adults returned home, 15 children from Ponorata arrived at the VIATA camp. The 15 kids who were selected had good attendance at the remedial education and sports education activities. The six days spent in Straja became their most treasured memory of the summer holiday.

If at first they were homesick, once the adventure started they forgot everything and focused on the camp activities. The children went on hikes, had picnics, even had a campfire, took part in many exercises that tested their limits and made them understand the power of teamwork. They had the opportunity to experience things they would not dream of before. Even though it was not easy, they learned how important it is to receive and give encouragement to succeed. They applauded and they laughed. A lot.

They grew in five days more than others grow in a year. By exploring the world outside their community, they’ve expanded their inner horizon. They let their curiosity run free, they activated and used a creativity they never knew before. They learned to face their fears, and so became more courageous. They learned about friendship and joy.

Both children and adults look forward to returning to Camp LIFE and face new adventures.